When we think of cults, we think of Jonestown, Waco, drinking cyanide-laced kool-aid, or waiting for the Hale-Bopp comment.

What we don't think of, is the fact that these types of organizations happening in a place not far from us. They're living amongst us, in our own county.

The Fellowship of Friends headquarters is located nearby in Oregon House. It's nestled in the Yuba County foothills, on a 1300-acre plot of land they call Apollo. It's said that around 600 of its members live there.

The church's leader, Robert Earl Burton, has had charges brought against him for sexual abuse of young men. Those of which were settled out of court. Any small amount of research will give you plenty of information on FOF. I don't think many would believe or even realize that these types of dangerous organizations, so prolific in nature, would be right at our back door.

Reading an article on California Cults, "Fellowship Of Friends" out of Oregon House in Yuba County comes in at #2.

There is quite the following of Ex FOF members determined to have them shut down.

According to one such website -
"Robert Burton was an elementary school teacher who sought enlightenment through the Quakers and philosophy when he became enamored of the Fourth Way teachings of early 20th-century Russian mystics George Gurdjieff and Peter Ouspensky. The Fourth Way states that most human beings are spiritually asleep and can only regain true consciousness through a process of self-remembering and refraining from expressing negative emotions.

In 1970, Burton began to attract a group of followers, identifying himself as a “man No.5,” a being with a higher level of emotions and knowledge than most people. His group was incorporated in 1971 as a religious organization called the Fellowship of Friends. They purchased property in California’s Yuba County to establish a winery.

This property was home to many members of the church, although there were smaller centers across the US, Europe, and Latin America. The cult is supported by tithes from members as well as donations of fine artwork, which supposedly assist in the process of self-remembering.

Burton is known as “the Teacher” and has strict rules of behavior, including bans on swimming, joking, and smoking. In one 1981 interview, he was asked if he was Jesus Christ. Burton replied, “Thou sayest it,” which is what Jesus told Pontius Pilate when asked if he was King of the Jews.

Burton taught his followers that the community would serve as an ark protecting his flock from a cataclysm that would consume outsiders. He has claimed to be an angel in human form who communicates with 44 other angels, including Benjamin Franklin and Jesus Christ.

Despite banning homosexuality in the community until 1994, Burton sexually preyed on young male members of his flock. According to claims in a 1997 lawsuit: “Burton spoke openly about his sexuality in the form of jokes at all-male dinners. [ . . . ] He would boast that ‘100 boys would not be enough [for my sexual appetite].’ ”

The cult’s Renaissance winery and vineyards have produced award-winning wines. They were once served to Ronald Reagan and at the Ritz-Carlton Hotel’s restaurant in San Francisco. However, their religious history has made it difficult to promote these wines and has led to tax disputes with county officials.

In 2012, some cult locations were raided by the DEA on suspicions that cult members were selling marijuana and using the proceeds to help the church, which the Fellowship of Friends strongly denied."

An expose on the organization -

"Disillusioned former members say the fellowship is more than just another California curiosity. A growing number of them--as well as some academics--call it a cult that entraps its mostly well-educated members with a false promise of spiritual evolution. A recently ended lawsuit and accounts from ex-members echo that claim and add another: Burton, they say, has for years seduced young males in the group.

The suit and similar allegations by other members have spurred dozens to leave the group. It was brought by a Marin County man who claims Burton first demanded sex from him at age 17. Troy Buzbee, who had asked for $5 million in damages, charged that Burton brainwashes members into a state of "absolute submission," allowing him to feed a "voracious appetite for sexual perversion.".."

Here is a series called "Don't Ask Don't Tell" from Survivors of The Fellowship of Friends.

"Ex-cult members talk about their experiences in the Fellowship of Friends aka Pathway to Presence aka Living Presence "church" in Northern California run by Robert E. Burton, ex-student of Alex "

A look into "Apollo" 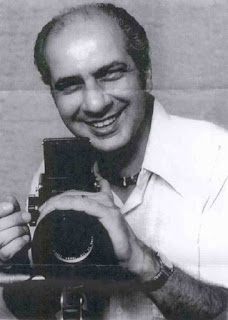 What are others reading? 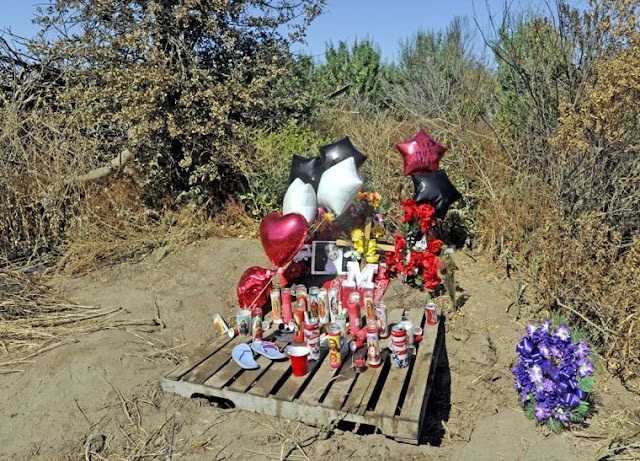 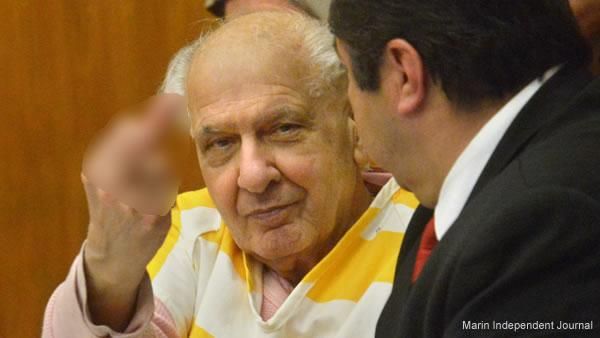 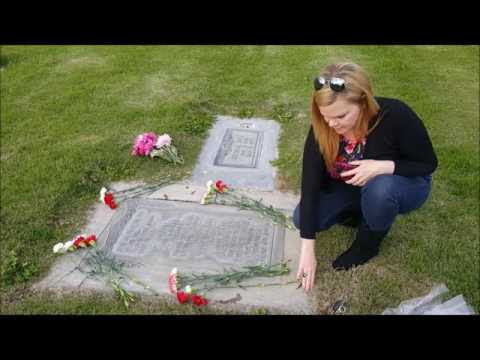 The Victims of the Juan Corona Case

How can we help you?